“E mboldened by a series of "hate crimes and the current election season," attacks by White supremacists rose dramatically in 2015, reports USA Today . The news comes against the backdrop of the one-year anniversary of the massacre at Emanuel AME Church in Charleston by avowed White supremacist Dylann Roof.   The "massacre came during what experts described as a multi-year surge in activity among white supremacists, a surge that has continued into this year. And presumptive GOP presidential nominee Donald Trump may...” 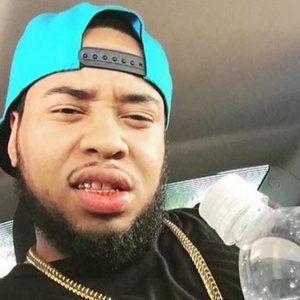 “Although African Americans make up just 13 percent of the U.S. population, we account for 33 percent of the missing in the Federal Bureau of Investigation's database. Cases involving African Americans also tend to receive less media coverage than missing Whites, with missing men of color getting even less attention. NewsOne has partnered with the Black and Missing Foundation to focus on the crisis of missing African Americans. To be a part of the solution, NewsOne will profile missing persons  and provide tips ab...” 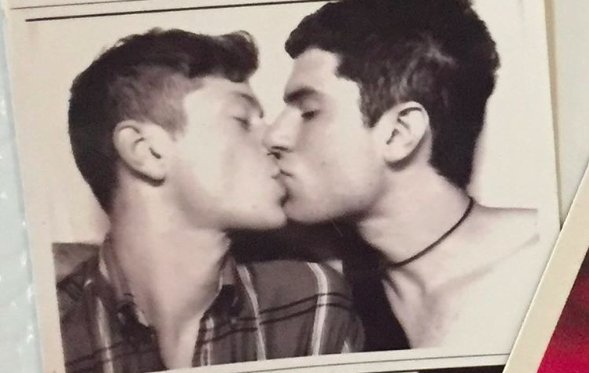 “G olden State Warriors  superstar Stephen Curry  was fined $25,000 for throwing his mouthpiece during the fourth quarter of Game 6 in the NBA Finals , ESPN reports. Emotions were high during the explosive match; the Cleveland Cavaliers tied the series 3-3 while vying for the NBA Championship. Curry fouled out with six calls against him when he threw the mouthpiece, hitting the son of one of the Cavaliers' minority owners who was sitting on the sidelines. Referees immediately ejected Curry from the game. Warriors...”

“T hursday proved to be an off day for the typically clean-cut Curry family. Prior to Game 6 of the NBA Finals, which took place in Cleveland, Ohio, Ayesha Curry took to Twitter to share that security at the Quicken Loans Arena wouldn't let the families of Warriors players into the venue. "Ten mins til game time and the whole teams families are sitting here on a bus. They won't let us in yet. Interesting tactic though. Again," she posted. Ayesha and others were eventually let into the area, however, the madness d...”

New Documentary Looks At The Impact Of TRAP Laws | News One

“F our decades after the ban on first-trimester abortions was declared unconstitutional in Roe v. Wade, women's reproductive rights activists find themselves before the Supreme Court for another battle in the Whole Woman's Health v. Hellerstedt case. The case is an effort to overturn  Texas Omnibus Abortion Bill (HB 2) ,  a law that's restricted abortion clinics so severely that according to Whole Woman's Health, over 75 percent have closed in the state since 2013. Filmmaker Dawn Porter ‘s new documentary, Trapped...”

“T V One saw a major leap in its ratings when the network aired its first feature film Love Under New Management: The Miki Howard Story . According to the network, the movie – which premiered on June 12 – broke record ratings and became the top original movie in network history. It drew in 2 million unique viewers and was rated as the #1 Ad-Supported Cable Telecast among vital African-American demographic groups. The film also was the most tweeted live or news telecast on an ad-supported cable network. "Earlier thi...” 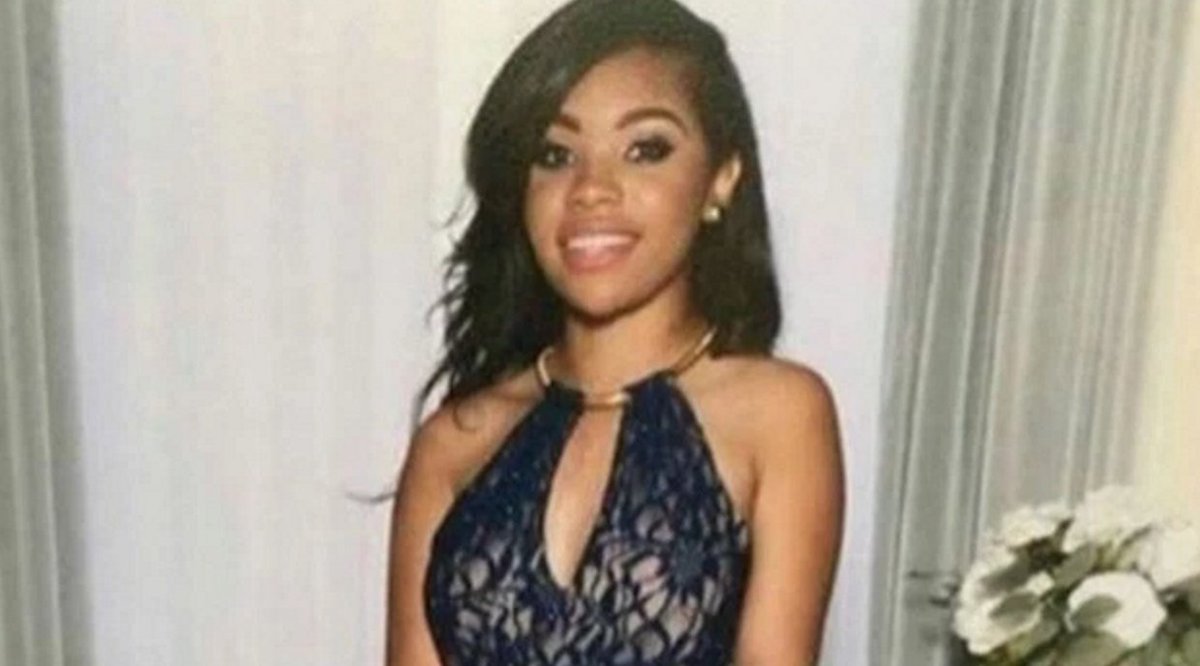 “R eggina Jefferies , 16, was one of many attending a Tuesday repass in downtown Oakland, California, for two boys who drowned in a local reservoir, when she lost her life to gun violence, according to KTVU . Directly after the ceremony, shots rang out around 5:41 p.m., with one fatally striking Reggina. Police say a total of four people were shot; Reggina was the only casualty. Just hours before, Reggina was a praise dancer at the funeral ceremony honoring the memory of friends Josiah Pratt and Jamari Wilson , t...”

“A nearly 15-hour filibuster led by Senate Democrats until early Thursday paved the way for "high-profile congressional votes on restricting firearms just days after the worst mass shooting in modern U.S. history," writes Politico . Sen. Chris Murphy (D-Conn.) and fellow Senate Democrats officially ceded the floor early Thursday morning, writes the news outlet :  Despite the flurry of activity, though, the two sides appeared no closer to an agreement on gun legislation that can pass the Senate. Still, the cha...” 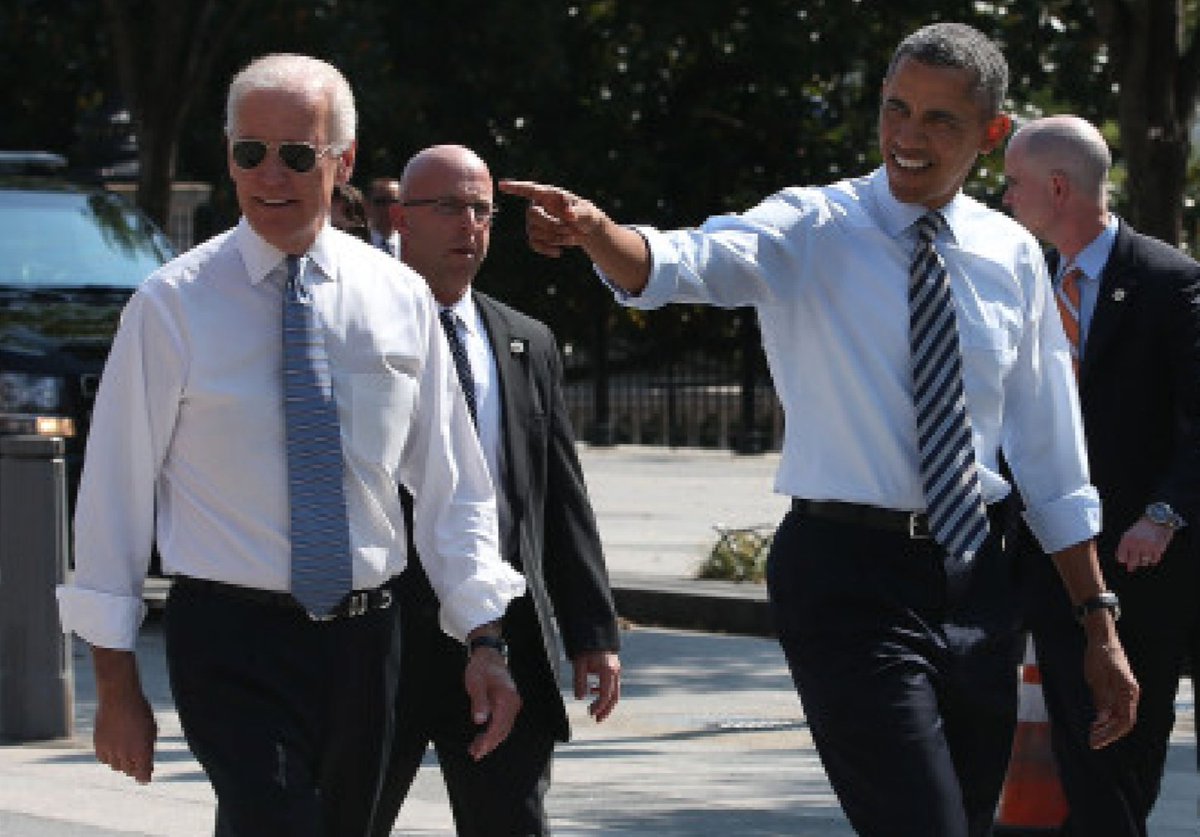 “D esiree Rogers , the CEO of Johnson Publishing who rarely grants interviews, spoke exclusively with Roland Martin on NewsOne Now  about the historic sale of two of Black America's most important publications. The Chicago-based company sold the magazines to the Clear View Group in Austin, Texas for an undisclosed amount.  Rogers explained the sale was "extremely important" and allowed the storied publications "to continue to grow,"  as well as make them  "viable moving forward in the future."  Rogers told Martin...”

Reload The Page For More